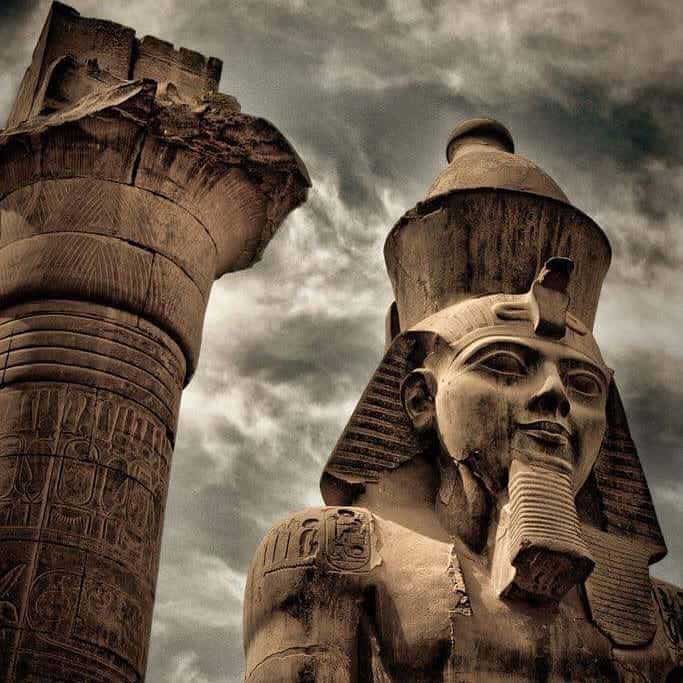 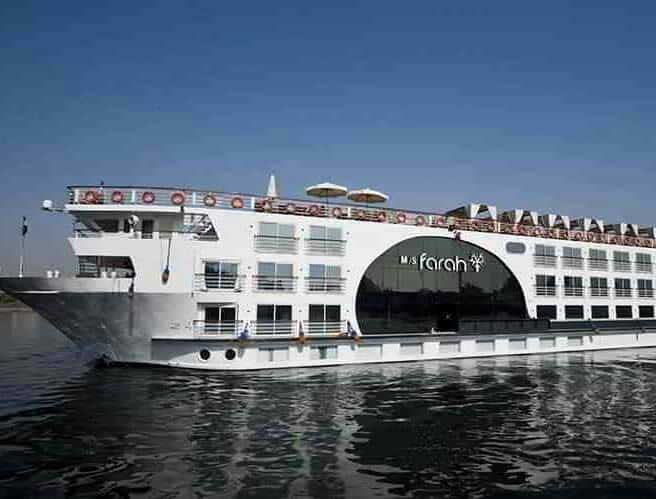 Egypt as a home of the ancient Pharaohs has a lot to offer to travelers to spend a wonderful Vacation in Egypt. With its 7000 years of history, Egypt sightseeings always fascinated all who watch it, also Egypt tours did.

Different types of travelers will find Egypt as their perfect destination; Beach lovers will find their leisure in Hurghada, Sharm El Sheikh, and also Marsa Alam.

What about those who are interested in Egypt’s historic tours? I can’t choose a place for them, they just have to keep moving from one town to another like Cairo, Alexandria, Luxor, Aswan, and even the far Oasis following the majestic historic treasures, historic churches, mosques, museums, pyramids, tombs, and temples which is everywhere.

For nature lovers,the  Nile River Cruise will be their main concern.

Finally, Egypt is considered one of the best budget travel destinations around for day tours and travel packages as well. 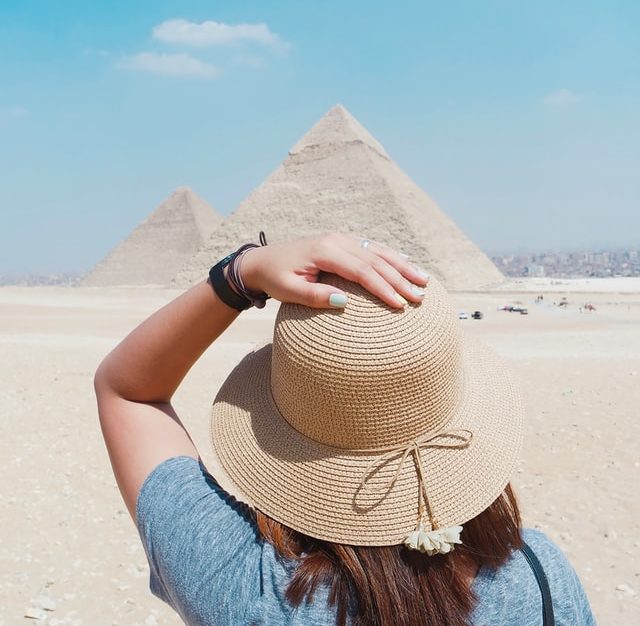 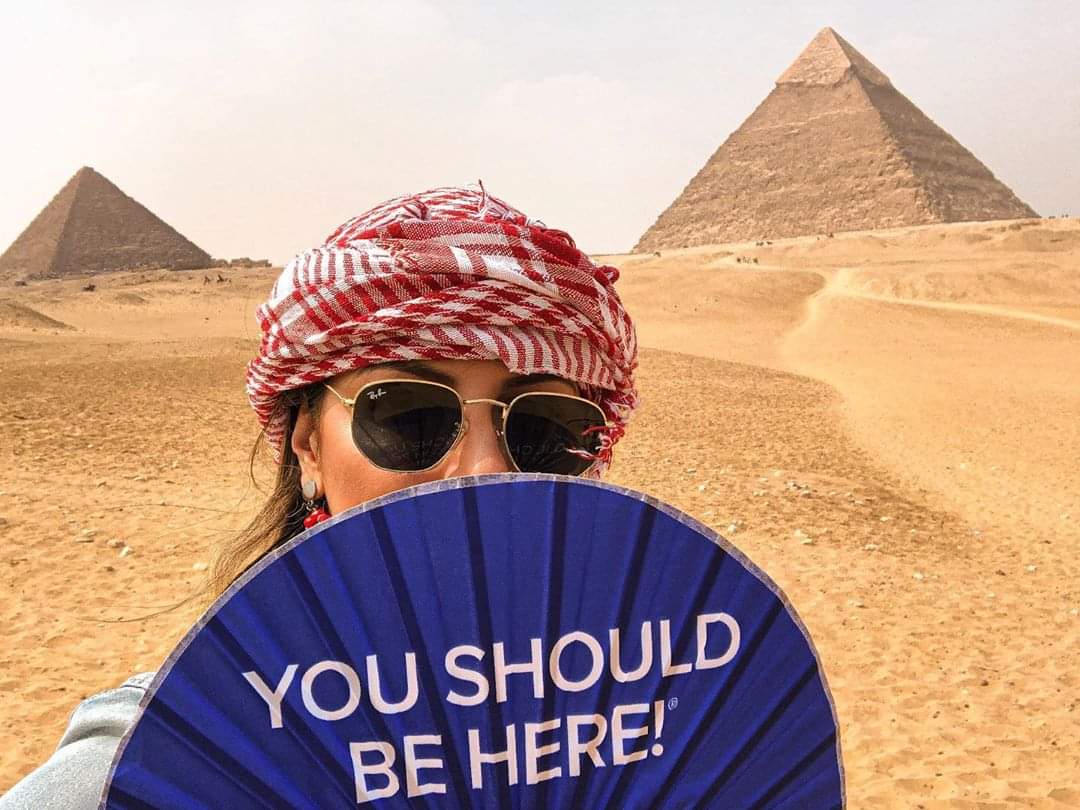 General Tips about Travelling in Egypt:

How to plan your Trip to Egypt ?

Egypt is nearly crime-free; as Lonely Planet notes, “The incidence of crime, violent or otherwise, in Egypt is negligible compared with many Western countries, and you’re generally safe walking around day or night.”
https://bastettravel.com/is-it-safe-to-travel-to-egypt/